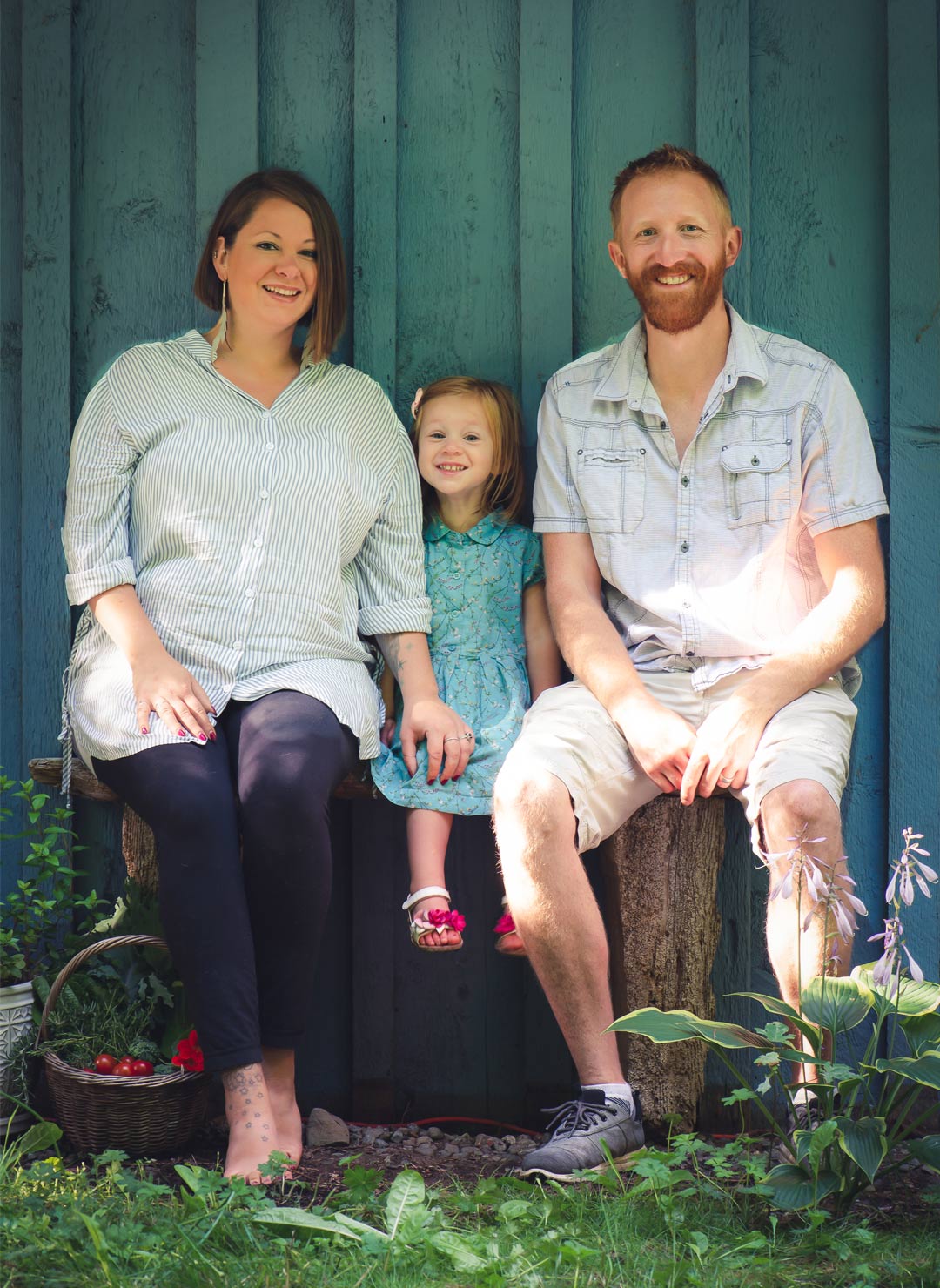 Hi! I’m Anna, and I’m a city girl turned modern homesteader who’s passionate about growing, cooking and preserving real food at home, creating my own herbal medicine and all-natural home and body care products, and working toward a simpler, more sustainable, more self-sufficient life each and every day. And I’m equally passionate about helping others do the same.

My husband Ryan and I first became interested in homesteading when we were still living in a condo in Vancouver. I was going through a pretty severe bout of depression and was miserable running the rat race of city life. Ryan, a talented carpenter and skilled handyman, was growing sick and tired of the grind too and had dreams of owning enough land to have a workshop and run his own business on his own terms.

We both felt trapped and were looking for a way out

Around the same time, we became obsessed with watching documentaries about our modern food and pharmaceutical industries, about corporate and political corruption, about the impact of capitalism and consumerism on our planet and our health, and about people who were opting out of this modern lifestyle and taking matters into their own hands by living more sustainable, self-sufficient lifestyles and reducing their dependence on these broken systems. Many of them referred to themselves as “homesteaders,” and with that, the seed had officially been planted.

We became enamoured with the idea of living a similar lifestyle ourselves, and before long we were making plans to move out of the city to a more rural area where we could have enough land to start growing our own food and producing as much as possible with our own two hands.

Homesteading offered us the opportunity to take back some power and control over our lives; To escape the rat race and live life on our own terms, and to become producers rather than mindless consumers who seemed to be constantly trapped in a spiral of endless debt, poor health and disillusionment with modern society.

Four years ago we finally made our move out of the city to the beautiful Comox Valley on Vancouver Island, where we live now. We spent our first three years renting an acre of land where we learned how to garden, cook and preserve our own food and replace many products we were used to buying from the store with healthier, more affordable, less wasteful homemade versions.

Oh ya, and we became parents to our daughter, Evelyn, who is now growing up living this lifestyle and learning all of these skills right alongside us. (Nothing makes me a prouder mama than when she lists off all the names of every plant in our garden or puts on her apron and asks to help me in the kitchen!)

Last year we purchased our first home: a small, acre homestead on the edge of the forest just outside of town. Here we have a large and productive organic garden, a rental unit that Ryan built that helps us earn an income from our land, a home office where we both run our home businesses from, and a kitchen that is constantly bubbling and humming with the sounds of us cooking meals from scratch, canning, fermenting and dehydrating our own food, mixing our own herbal remedies and creating all-natural potions, lotions and concoctions of all kinds. 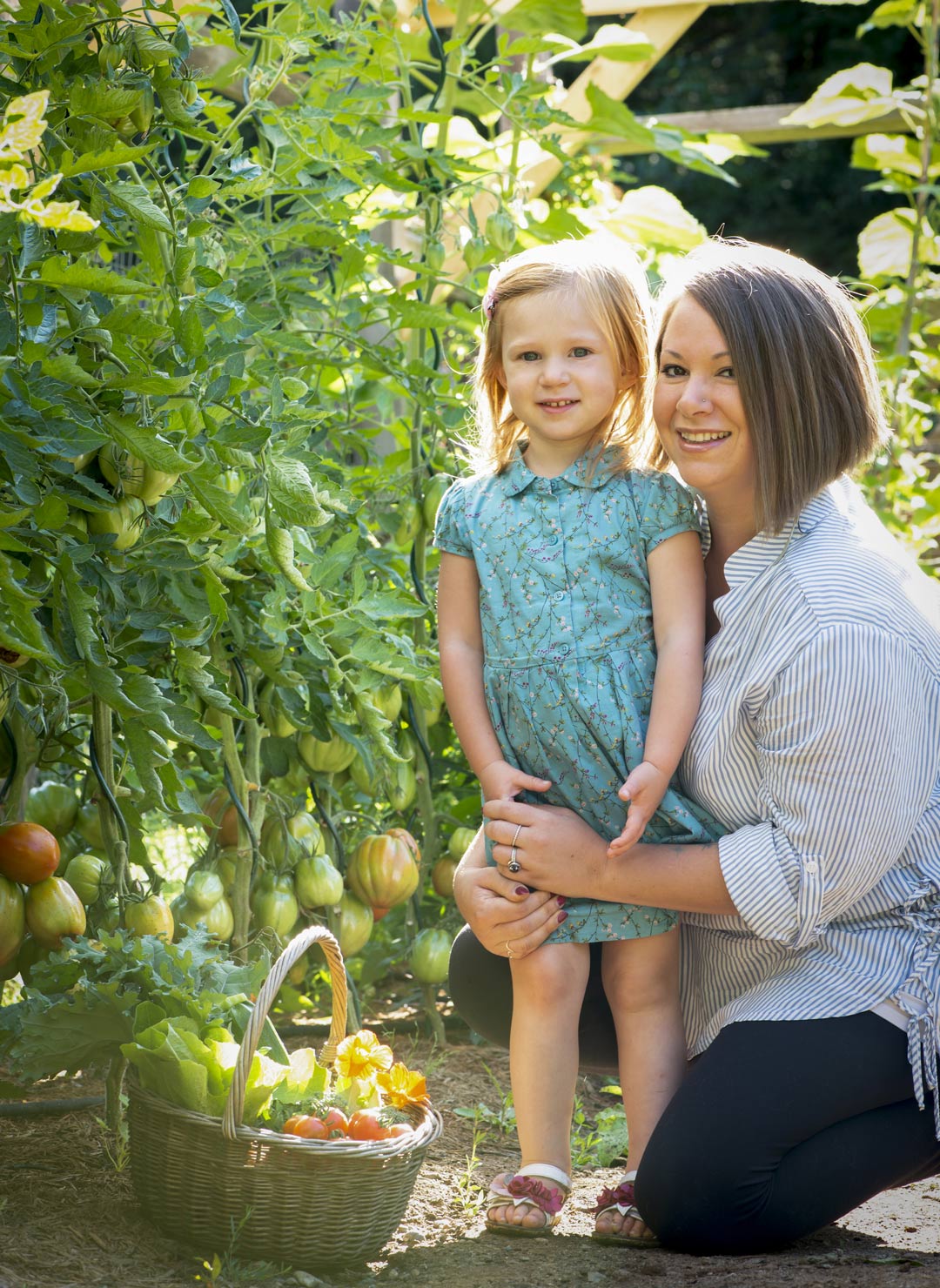 Anybody can become a modern homesteader (including you!)

Despite being a born and raised city girl whose idea of cooking from scratch used to be boiling some noodles and opening a store-bought can of spaghetti sauce, over the past few years I’ve learned all sorts of invaluable homesteading skills that have helped us progress on our journey toward a more sustainable, more self-sufficient lifestyle. This blog is my way of sharing my passion for modern homesteading with the world, earning an income from home as I dedicate myself to turning our house into an ever-more productive and self-sustaining homestead, and helping others learn the skills they need to start living a more self-sufficient lifestyle too.

I believe that anybody anywhere can do something today to make them just a little more selfsufficient and a little less reliant on the systems that keep us sick, poor and feeling perpetually trapped. I’m here show you how 🙂

Ready to get take the next step on your homesteading journey?

Subscribe to Modern Homesteading Magazine and get seasonally themed tips, tools, recipes and inspiration to help and encourage you on your homesteading journey, plus get weekly homesteading tips and tutorials sent straight to your inbox! 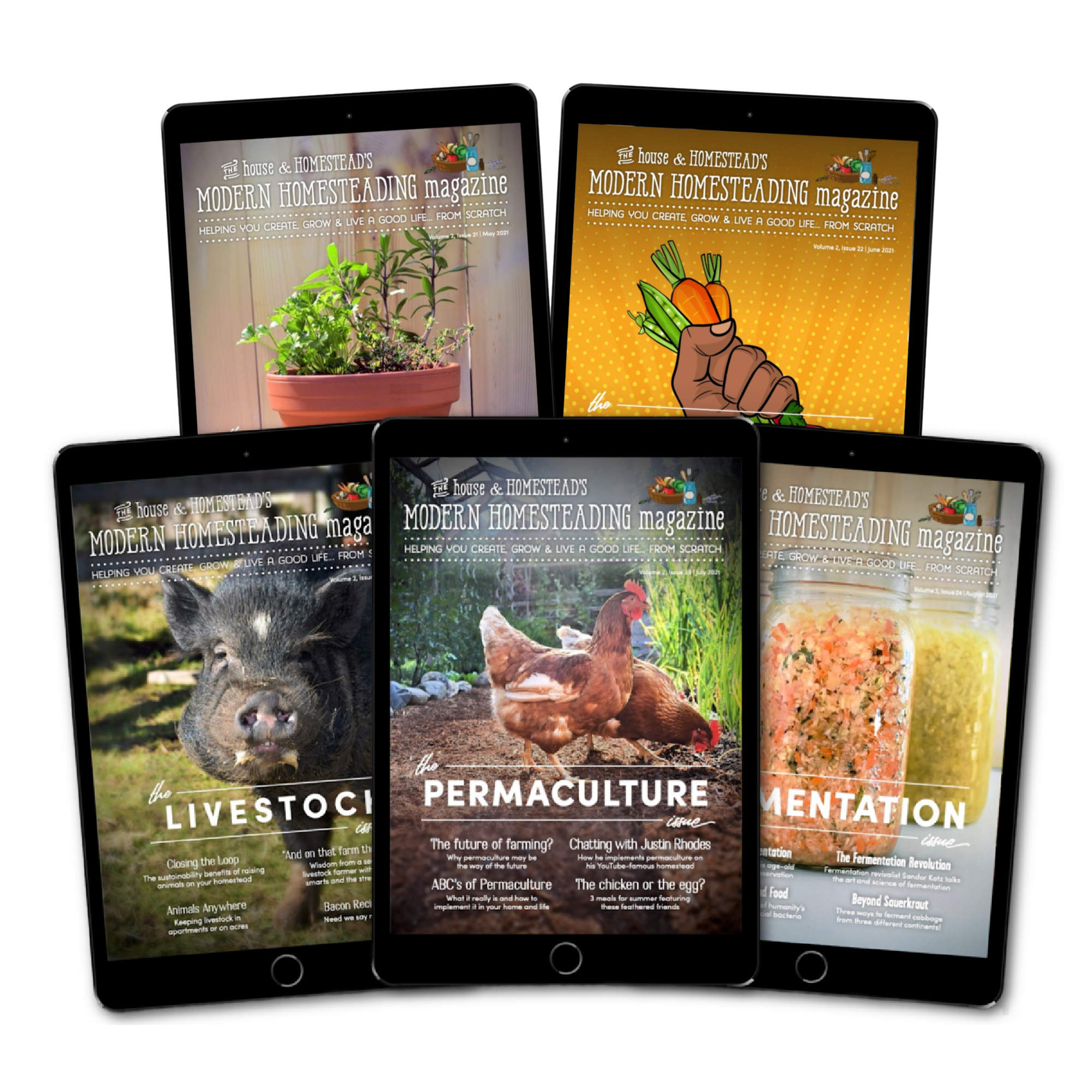 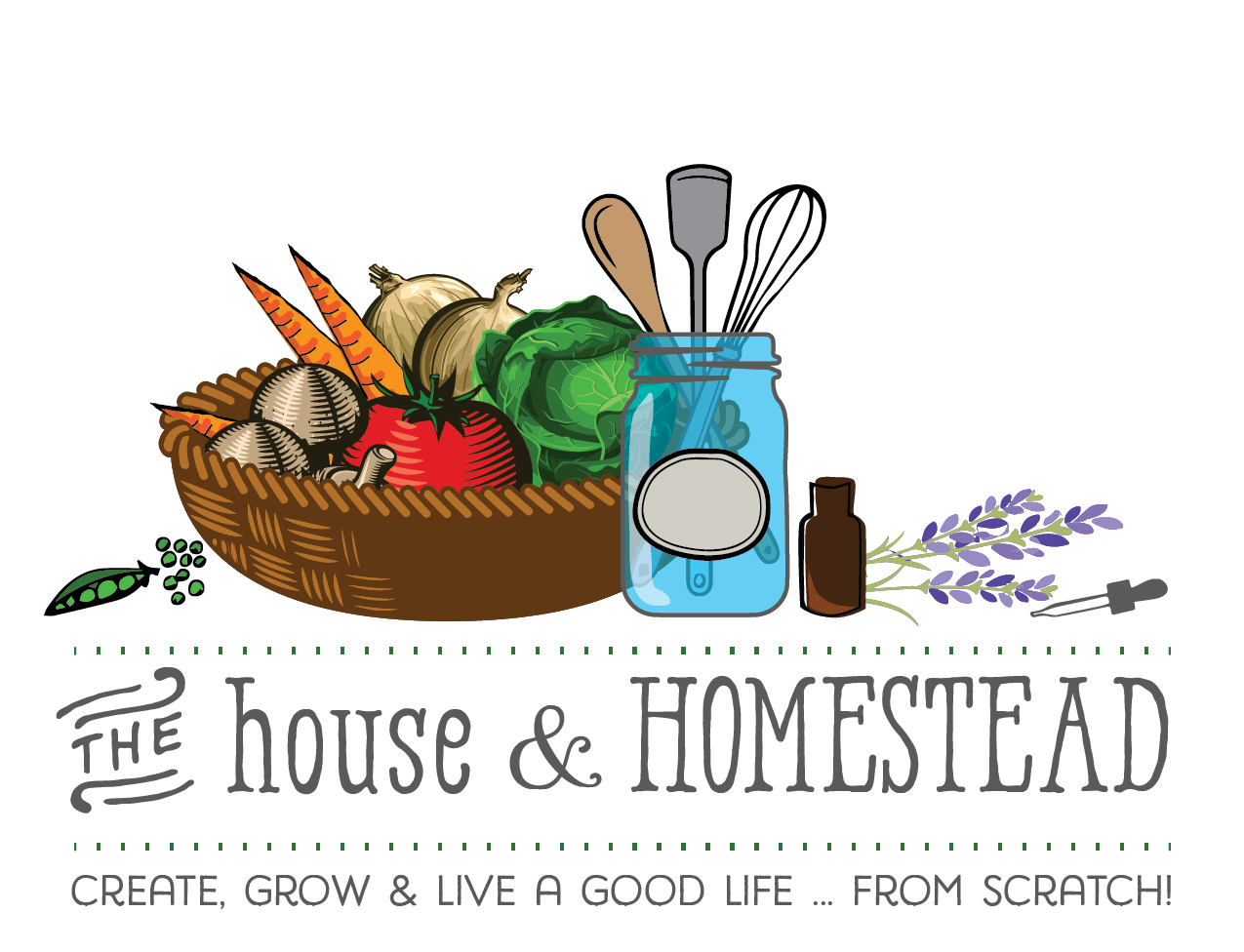